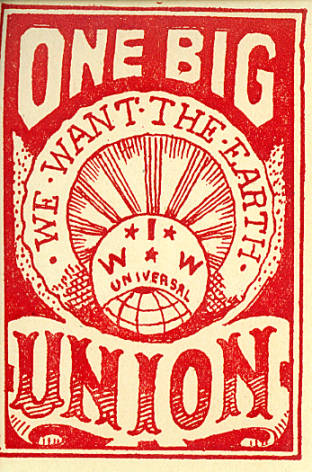 What was so progressive about the Progressive Era?

The Progressive Era (1890-1920) was a period of increased social activism and reform related to the growth of industry, urbanization, increased immigration, and technological advancements. This moment in history wasn’t all positive, however. The growth the United States experienced during this time period had many other effects that inhibited people from achieving their vision of the American Dream. Some of the struggles during this time period included: a growing gap between the rich and the poor, disenfranchisement of African Americans and poor whites, poor labor conditions, and lack of rights for women. Historians wonder how it is possible to have a movement of reform and still a society so deeply divided. During Unit Four we will undertake a research paper where you will examine a specific area of the Progressive Era in order to determine what was so progressive about it. In the end, you will decide, given your area of study whether or not this was an era to be praised or criticized.

If you are struggling and need help with any aspect of the paper, see your teachers.